Top-of-the-line canvas prints, headshots, and picture printing services are delivered right to your door all across Victoria, British Columbia.

While we are all gearing up to start travelling after the pandemic, our team of experts is ready to guarantee that all of your papers, including your passport, arrive on schedule and in good condition. We at Vancouver Photo Lab can assist those planning a trip abroad and need passport pictures done to apply for or renew their passport. A passport photo is a significant investment in the future, and we invest in all of the required equipment and training to guarantee that we present our customers with the highest quality possible.

We also offer photo services for other sensitive documents like PR and Visa applications. One has to undergo many sets of rules for these photos, and our team of professionals are always up to date to make sure they comply with any change in regulations.

When it comes to paperwork and picture ID, we, too, have strict criteria. When it comes to colours and print material, we follow industry guidelines to guarantee that your photographs meet the standards that our customers expect from us. We also offer laminating services of different thicknesses to help preserve quality.

We are committed to providing impeccable service and provide fast delivery across Victoria, British Columbia.

Victoria is the provincial capital of British Columbia, is home to more than 85000 people and is among one of the most populated cities in all over Canada. Named after Queen Victoria, the history of the city goes back to the 1800s, with many historical landmarks still preserved in the city today. The city is heavily invested with large industries and businesses and, over the period, has massive undergrown change and now have turned into a buzzing metropolitan.

The city has all the amenities you would expect from large cities with parks, schools and great nightlife. Transportation is also top-notch with interconnected public transport and bicycle lane, and ferries. There is also an airport in the city, making this a hub for travellers across the world.

The city is also a hub for tourists thanks to the beautiful landmarks and scenic beauty the city has to offer. There are also many museums that showcase the strong cultural background the city possesses. Powering all these infrastructures is a strong economy supported by local businesses that have seen a huge increase in demands for printing services. Vancouver photo lab is working tirelessly to fill this void by providing photo printing and canvas wrapping services that our customers love. Being a printing company, we understand the value and memories associated with an image and the emotion it holds. 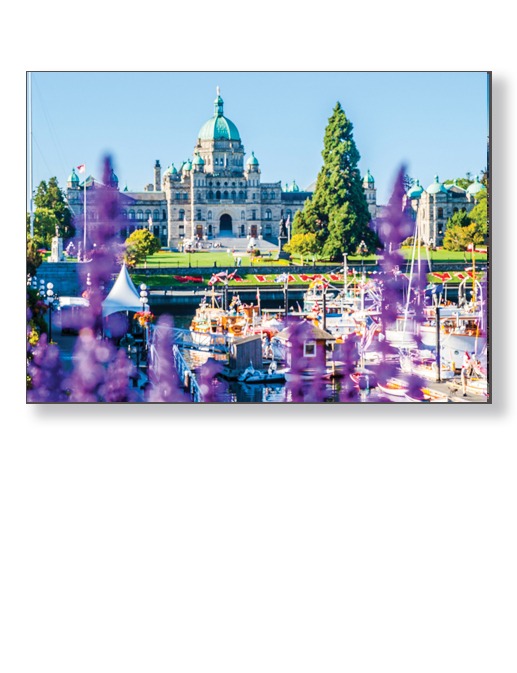 To respect , we use only top quality materials that are produced locally to create our frames. We also have a wide range of options with regards to the colour and thickness of the frame to help customers customize their canvas that truly complements the ambience of their room and give an artistic vibe that our customers love. We also take special care in preserving old photos, especially those showing signs of degradation and needing special care. We at Vancouver photo lab have advanced image respiration services that are custom built in accordance with our years of experience in the field. We do not use any of the market solutions as it is often less effective in bringing out highlights, especially on the skin and hairs. All our services come with 100% customer satisfaction, and we have fast delivery options all across Victoria.