We take great pride in providing the highest quality canvas and image printing services in Canada. We believe that canvas printing and wrapping is an art form that necessitates meticulous attention to detail as well as an understanding of the love and emotion invested in the creation of the image. We print with high-quality materials and acid-free press paper to guarantee that the paper’s integrity is retained for as long as possible.

Because we believe in supporting our community by ensuring quality, we use matte photo paper created locally in Canada rather than low-cost imported materials. Local resources are also more suited to the Canadian climate than foreign products. All of our goods are also put through a thorough quality control process to ensure that any minor problems are fixed before they are delivered to our customers, assuring total customer satisfaction.

We understand that clients appreciate the ability to customize their furniture to match and complement their specific demands. As a result, we don’t limit customers in terms of the number of customizations they may make to ensure that the end product is precisely what they imagined. As a result, we select materials of varying thicknesses with care to give the appearance of an art gallery, which many clients desire. There’s also a choice of wooden or metal frames and various color options to match the room they’re in. We also make great effort and maintain strict quality control to ensure that the canvas is long-lasting, safe, and requires no maintenance.

Cornwall is one of the most populated cities in Eastern Ontario. Despite being one of Canada’s oldest cities, it currently boasts a modern economy powered by forward-thinking companies. The city’s waterfront position on the St. Lawrence River and its numerous parks and recreational facilities make it a perfect place to start a family.

Cornwall is an excellent location for commuters. Although we are ideally positioned in the middle of both, with only an hour of travel each way, the average house sale price is substantially lower than in the neighboring large cities, such as Ottawa and Montreal.

Cornwall’s economy has evolved and expanded over many decades. Cornwall has evolved into a modern town with a diverse economy that includes manufacturing, logistics and distribution, and service industries. The city continues to evolve as restoration initiatives, environmental efforts, and new commercial enterprises combine to enhance the local economy. 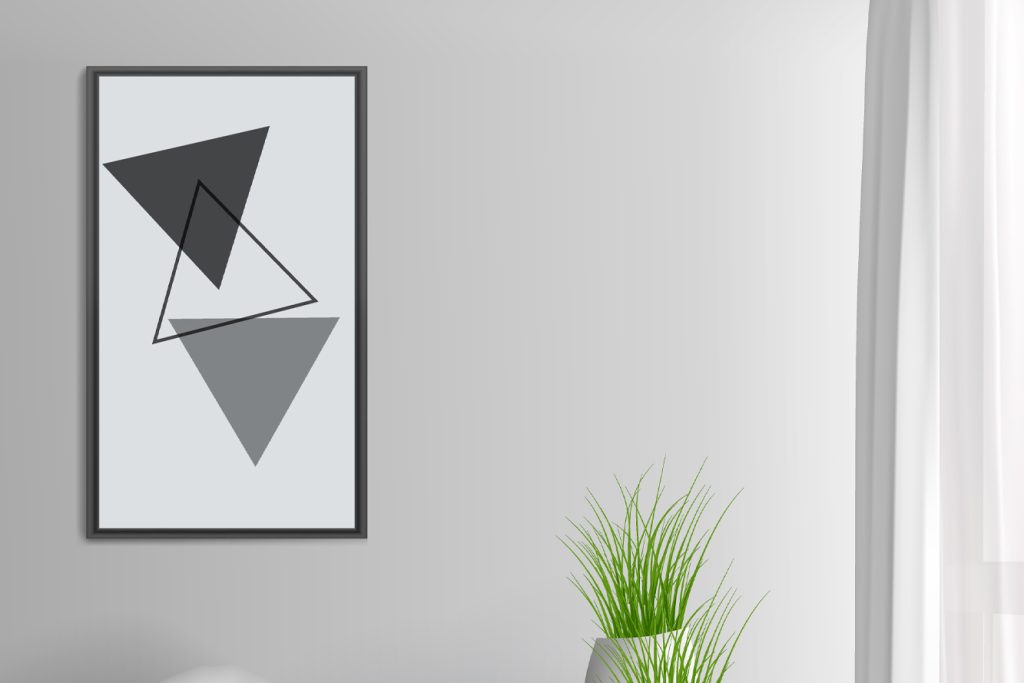 Two of its most important sectors are logistics distribution and call centers, and these businesses require high-level printing services that Vancouver photo lab has been fulfilling. We also offer passport photos and custom printing on gift items like mugs and pillows to make an everlasting gift. So, if you are residing in Cornwall and need printing services, visit the Vancouver photo lab website today. 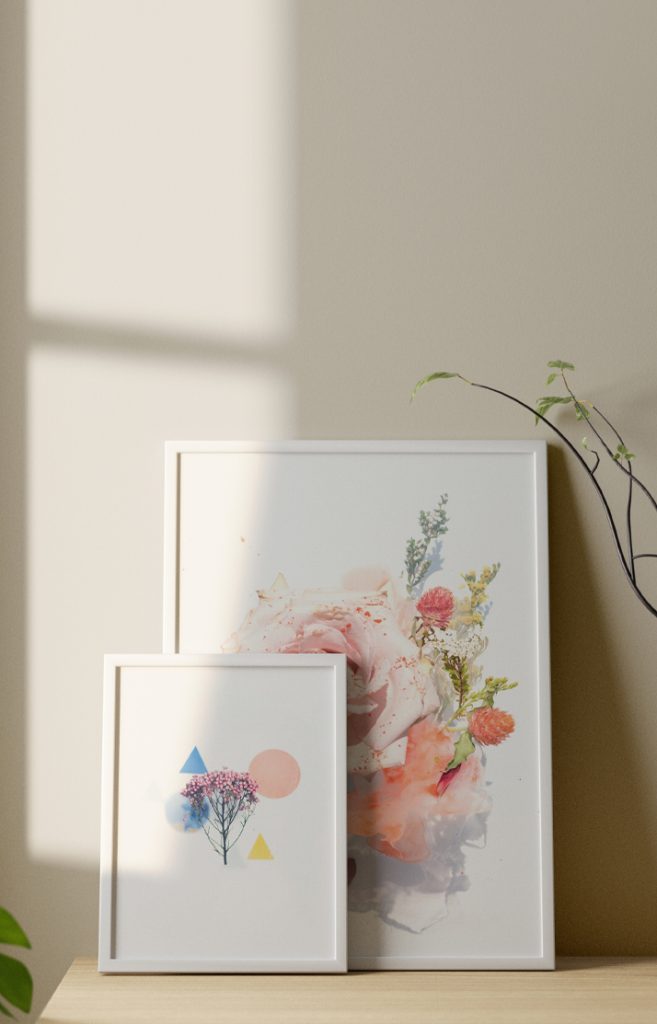